Not All Calories Are Equal

In the last few years a lot of self-proclaimed experts started talking about the IIFYM or also known as eat it If It Fits Your Macros. At first glance it all seems logical and a calorie from fat really is the same as a calorie from protein in terms of energy expenditures. But the fact is this method of dieting became popular mainly with people who are somewhat lazy to follow a strict diet and usually prefer to eat cheat meals on a daily basis. Well, I’ll have to disappoint some of you and prove that this method may be working to some extent, but it’s definitely not optimal for your health and long-term metabolism.

Proponents of the IIFYM theory state that you could eat ice cream, candies or pizza, as long as the macronutrient (caloric) values of the food fit in within your total daily caloric consumption. If you look at it only from calories In, calories Out perspective – yes, that’s true, but in reality there is a lot more going on inside the body and believe me – it really matters where you get your calories from. 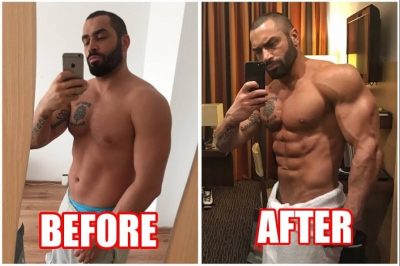 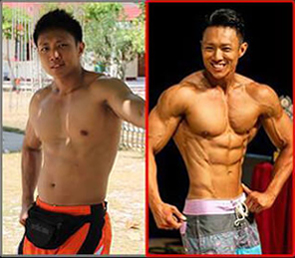 Let’s start with carbohydrates – The carbs from a pizza for example are mostly simple carbs, which means that they will create a spike in your insulin secretion, which will lead to destabilization of blood glucose levels and the likelihood of storing carbs as sugars. The same portion of carbs coming from brown rice will not create such insulin fluctuation and the glucose in the blood will be better accumulated in the muscle tissue as glycogen, rather than stored as fat. No matter the fact that you may still need those calories for energy, the high glycemic index of refined carbohydrates destroys the blood glucose equilibrium and flips the balance of the body. That’s bad, because it creates cravings for sugar and makes it hard for you to follow the diet. 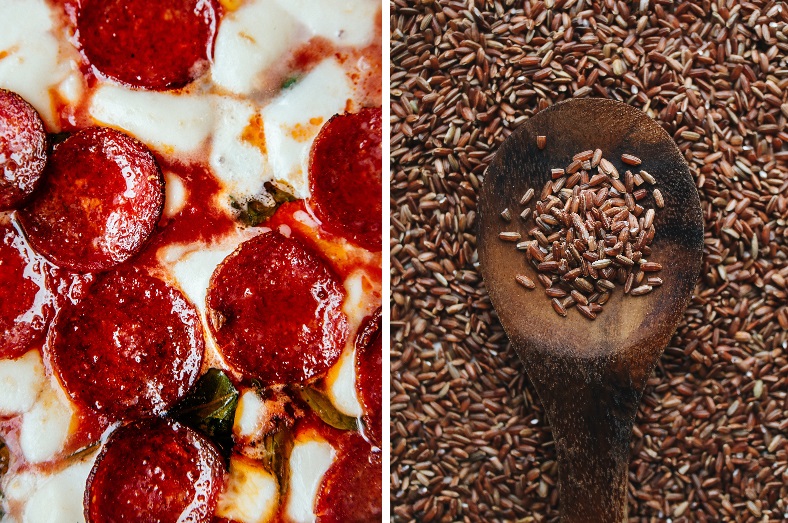 Now let’s talk about protein – the situation is similar. Not all proteins are equal, so 100 calories coming from whey protein doesn’t hold the same biological value as 100 calories coming from soy protein. Once again, we have two identical macronutrients with identical quantities, but one is superior to the other. Here comes another very important factor: some foods cause inflammatory response in the body, while others are anti-inflammatory.  Most fast foods and processed foods cause serious inflammatory response and that’s one of the reasons they are proven to be harmful for your health. Chronic inflammation leads to chronic diseases, such as heart disease and cancer. Foods such as broccoli (greens in general), salmon, beans and natural yoghurt are anti-inflammatory and thus cause the reverse reaction. 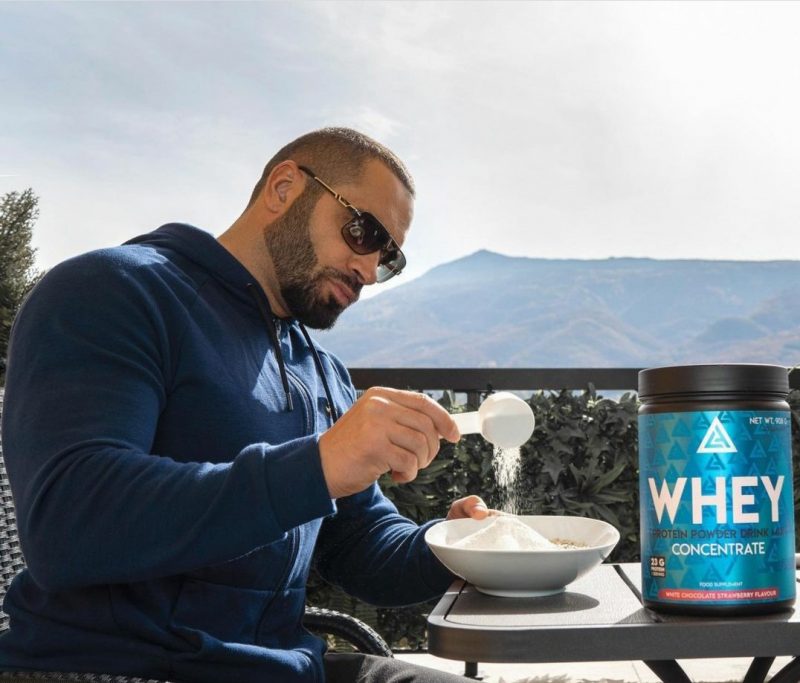 Last, but not least is the fact that it is very hard to incorporate junk food into your diet, cause the macronutrient profile is very bad and you are getting a lot of the stuff that you don’t need and very little from what you actually need. You can eat foods that fit your macros as long as they are natural unprocessed foods that come from nature. There are many other aspects that we have to take into account, but I just presented the main ones and they should be enough to prove the main point – not all calories are equal.

To get a Personal Nutrition Plan based on your needs & goals, click HERE!

Any cookies that may not be particularly necessary for the website to function and is used specifically to collect user personal data via analytics, ads, other embedded contents are termed as non-necessary cookies. It is mandatory to procure user consent prior to running these cookies on your website.

Be the first to find out about events, discounts and competitions by signing up to my newsletter.